I’ve been painting A LOT lately and I’m still watching Friends on Netflix while painting. I’ve written many ramblings that reference or were the subject of the show. We’ve been getting glasses ready for craft sale stock and special orders so it’s been busy.

A few days ago I realized that there were a lot of huge stars that guest starred on the sitcom right from the very beginning of the series. Not once it became popular. There’s not a lot of other sitcoms that can say the same thing .

Some of the guests were already famous and some were just starting to hit the mainstream. Tom Selleck, Bruce Willis, Brad Pitt, Susan Sarandon, Gary Oldman, Reese Witherspoon, Billy Crystal, Robin Williams are just a few of the approximately eighty-five guest stars. That’s a huge feat and whatever the reason for their ability to procure so many great actors and actresses, it made the show even more iconic.

View all posts by cunexttuesdaydolly 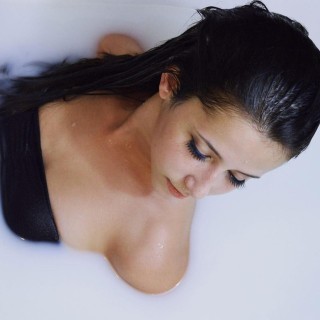